MPs today passed by 87 votes a resolution to designate 3rd August, the day of the Shengal Massacre, as Yazidi Genocide Remembrance day and calling on the Government of Iraq to make reparations to the survivors and victims’ families, under the provisions of the Iraqi Constitution.

Eight seven MPs voted in favour of the resolution (Parliament has 111 MPs). As well as designating the official day of remembrance of the Yazidi Genocide, the resolution paves the way for more pressure to be put on the Iraqi Government to fulfill its legal obligations to the survivors and victims’ families.

Article 132 (paragraph 2) of the Iraqi Constitution provides for compensation to the families of victims of acts of terrorism. And Iraqi Law no. 20 of 2009 on Compensating Victims of Military Operations, Military Mistakes, Terrorist Actions and Kidnapping, Iraq is responsible for reparations to the survivors and families of the victims of the Yazidi Genocide.

Yazidi MP Hedya Alu (Hedya Murad Haidar, KDP) made a speech at the start of the sitting, and MPs stood for one minutes’ silence in remembrance of the victims of Yazidi genocide

Some MPs suggested adding to the resolution that the Kurdistan Regional Government is committed to negotiating and coordinating with the Iraqi Federal Govt to obtain rights and reparations for the victims and survivors, for which the Iraqi Government is responsible under Article 132, paragraph 2, of the Iraqi Constitution. The suggestion did not garner enough votes.

Dr. Vala Fareed, the KRG Minister of the Region for Parliamentary Affairs, and Minister for Martyrs and Anfal Affairs Abdullah Haji Mahmoud, were invited to vote.

During the passage of a law or resolution, suggestions to amend the wording of any article are made at the second reading and then discussed by the Legislative Committee and other relevant committees. At the subsequent sitting, the suggestions and the original wording are put to vote.

Watch the video of the Parliament sitting: 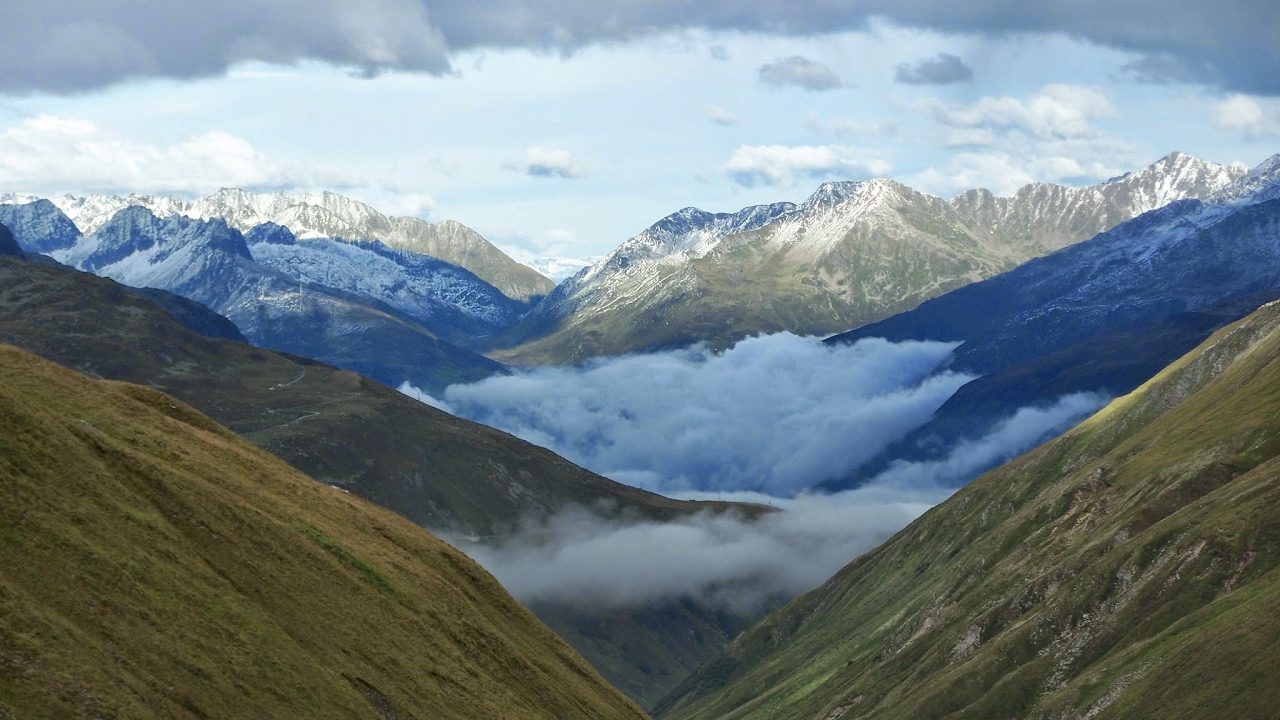