The Kurdistan Parliament on 28 June held a sitting presided over by the Speaker Dr. Rewaz Faiq, with nearly 18 hours of questions and discussion with the KRG on the economic problems and the reasons for failing to pay public salaries in full and to implement the Reform Law.

Deputy Speaker Hemin Hawrami and Secretary Muna Kahveci were alongside the Speaker at the sitting.

The main discussion was on how to fill the shortfall in public salaries, which have been cut by 21 percent or more for several months; the reasons for failing to implement the Reform Law and the Iraq Budget Law; and the problems at the customs borders, in oil revenue and in local income. The discussion was held in the presence of relevant KRG ministers and officials, per Article 66 (paragraph 1) of Parliament’s Internal Rules of Procedure.

MPs made many comments and asked many questions about the financial situation, the issue of cutting high percentages of public employees’ salaries, how to fill the salary shortfall and increasing public sector hiring, the steps in implementing the Reform Law, the agreement between Erbil and Baghdad on the Iraqi Budget Law, the shortcomings at the customs border points, in oil revenue and internal income, the high price of gasoline, and several other issues.

The KRG ministers and officials explained the details and problems with the issues. Regarding implementing the Iraqi Budget Law, they presented data on oil income, the oil contracts (with international oil exploration & production companies), the KRG’s debts, and domestic revenue. They gave figures for the KRG’s income and expenditure and said, “42 percent of the oil revenues are sent, and the KRG ninth cabinet of KRG is not responsible for it.”

Regarding non-oil income and how it is distributed, they said, “From 1st January to 30th April 2021, the non-oil income of the region was one trillion, 136 billion and 254 million dinars (1,136,254,000,000 dinars), which is less than 200 million dollars a month; and oil revenue was 300 million dollars. Combined, they were not enough to pay public salaries in full. 88 percent of the KRG’s income goes to salaries.”

After nearly 18 hours of discussion between Parliament and the KRG ministers and officials, Speaker Faiq asked MPs to vote on the proposal that the Parliament Presidency assigns the Finance, Legislative, and Natural Resources committees to prepare a summary of Parliament's demands and questions at the sitting to be given to the KRG as a road map. With 69 votes in favour of the proposal, it was passed.

Extension of tenure of head of Board of Financial Audit

Per Article 5 of Law No. 2 of 2008 and Article 18 (paragraph 6) of Parliament’s Internal Rules of Procedure, Speaker Faiq put to vote the proposal to extend for 9 months the tenure of the current head of the Kurdistan Region Board of Financial Audit, Khalid Hadi Chawshli. With the vote of approval of 70 MPs, the extension was passed.

Speaker Faiq put to vote the proposal to extend the current spring session of Parliament for 30 days and delay the start of the usual Parliament recess. The proposal was passed with 65 votes in favour.

At this point which is the end of the third year of the current term of Parliament, the Speaker highlighted a statistic on the monitoring and follow-up by the standing committees of private sector investment projects and the KRG ninth cabinet’s projects, which comprise more than 1000 projects.

The Speaker continued, “We want the rate of Parliament’s committees’ investigations and monitoring to be very high, we will give them all the necessary means to carry them out and we want the problems [with the projects] to be resolved.”

She added, “So I want to reassure you that Parliament’s Presidency doesn’t have any detailed or confirmed information about the any of the false news that has been circulated.”

Videos of the sitting: 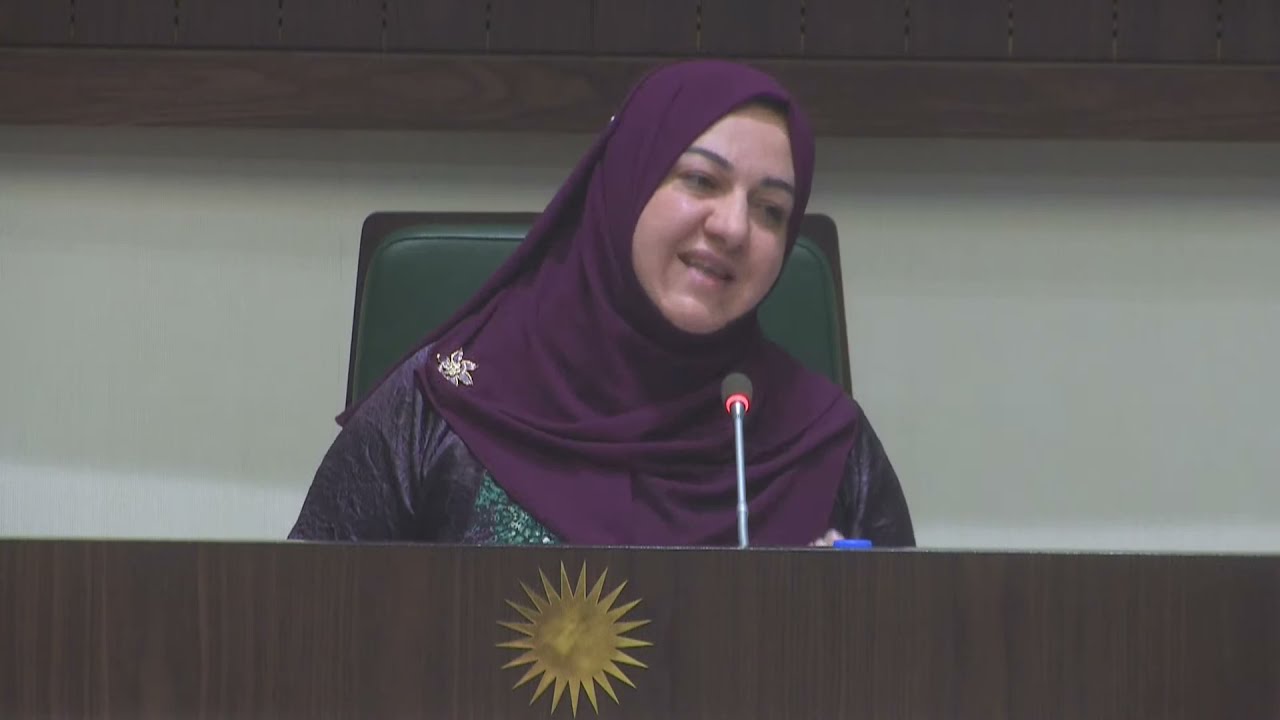 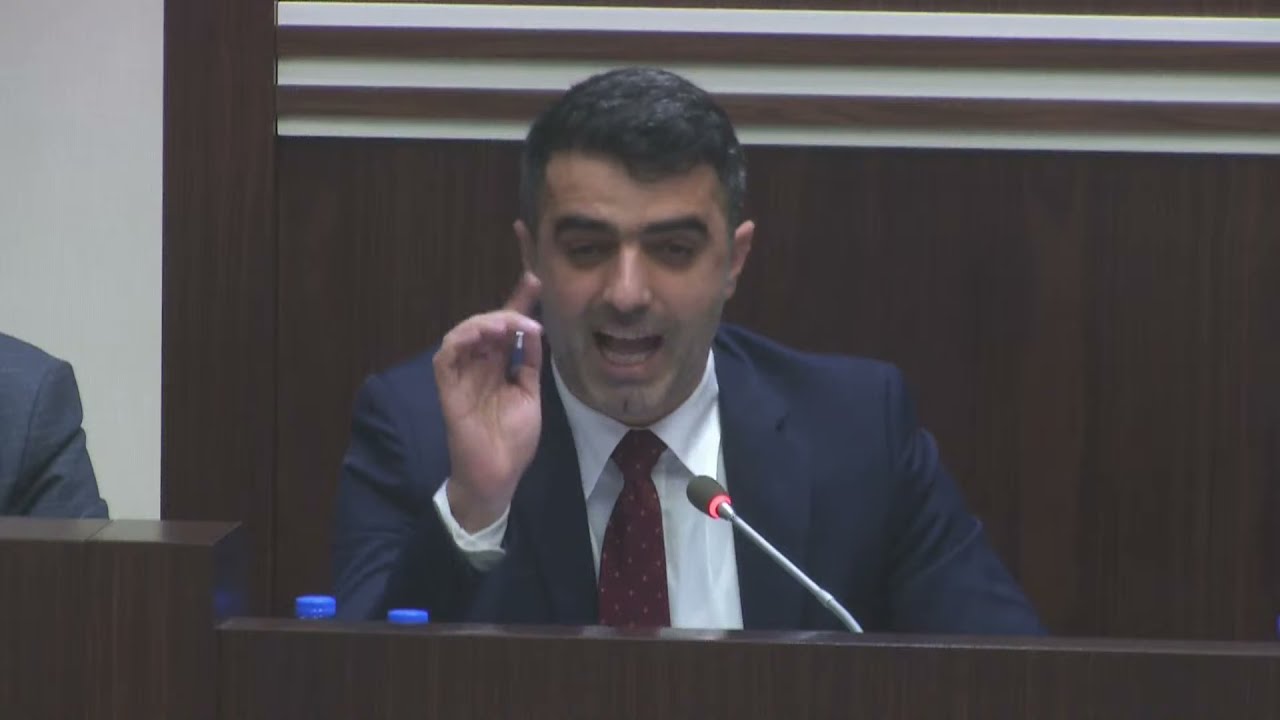 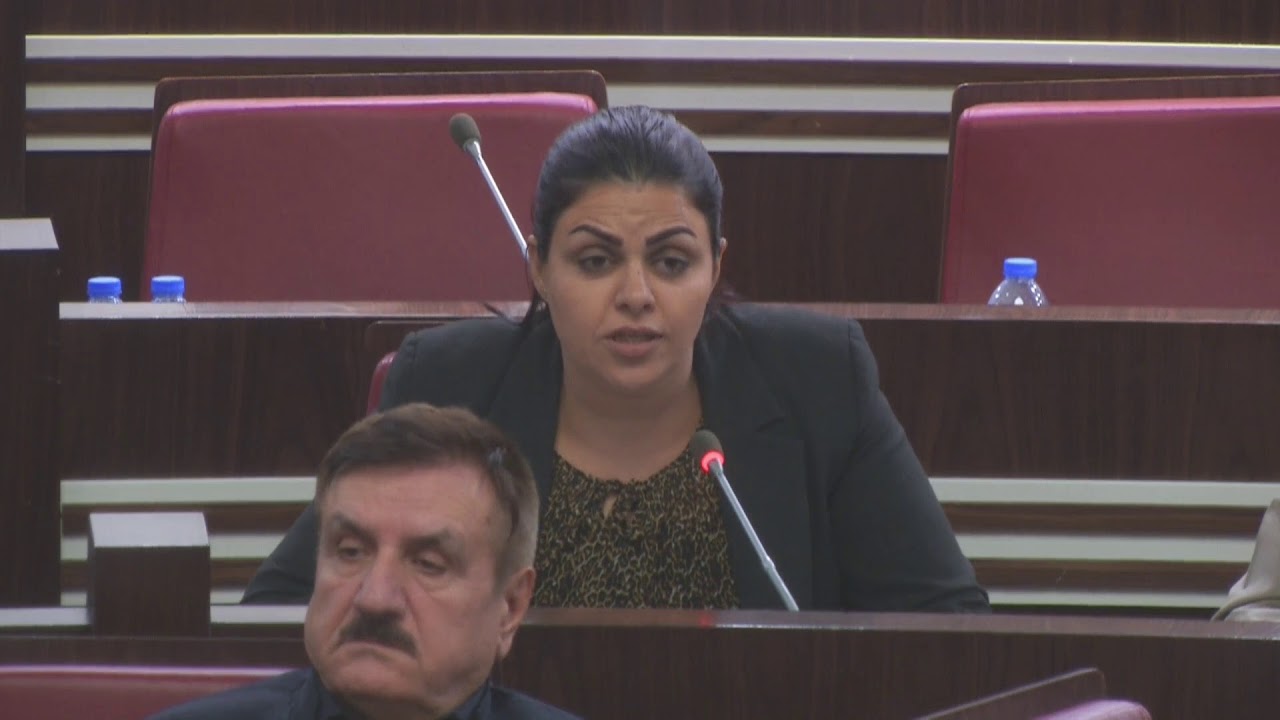 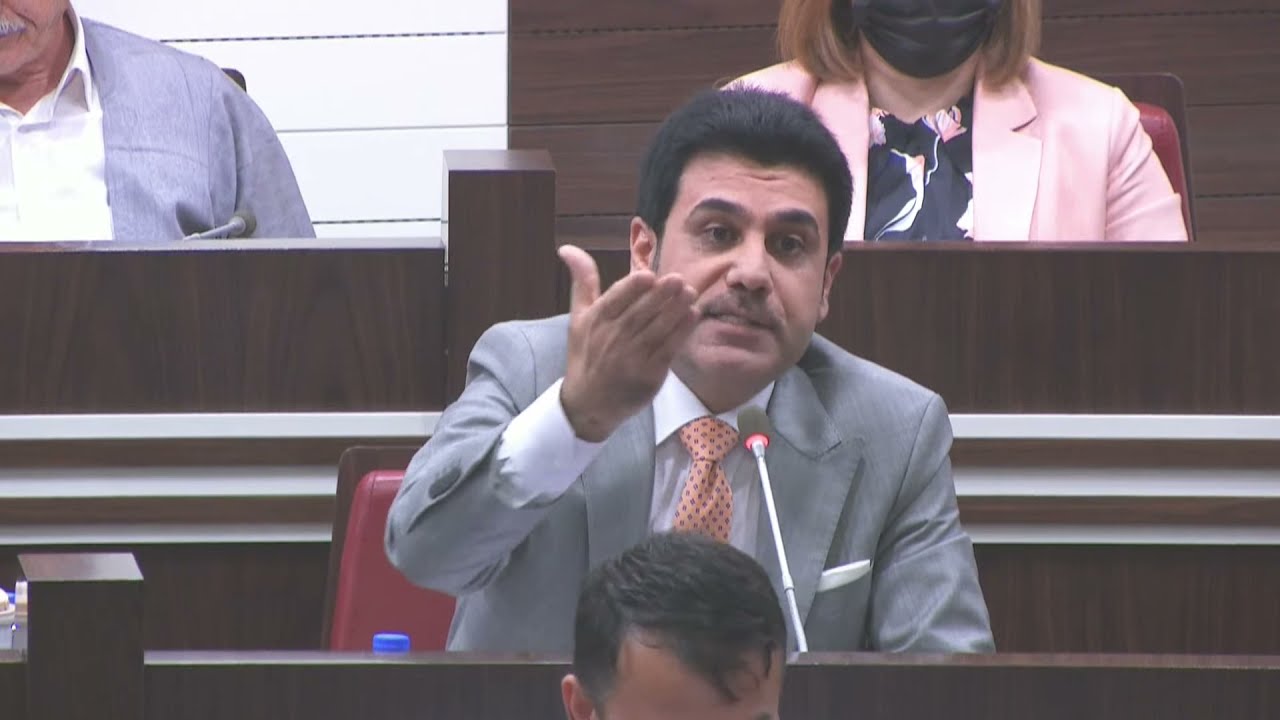