The Kurdistan Parliament on 26 October 2021 discussed the problems and demands of non-contract teachers and problems with fuel and gasoline.

Speaker Dr. Rewaz Faiq presided over the sitting, with Deputy Speaker Dr. Hemin Hawrami and Secretary Muna Kahveci alongside her.

The Chair of Parliament’s Education, Higher Education and Scientific Research Committee read out their investigations and findings regarding the problems and demands of non-contract teachers, who demand equal pay and benefits with permanent teachers or those on contracts. The committee also presented the problem of the three highest scoring university graduates not receiving government employment.

The committee made several recommendations on how to solve these issues, and MPs also made their comments, suggestions and criticisms.

Then the Chair of Parliament’s Energy, Natural Resources, Commerce and Industry Committee presented their findings on the problems with fuel and petrol, and recommended solutions.

Speaker Faiq opened the floor to MPs to make their comments and suggestions about the fuel and petrol issues.

At the start of the sitting, the Legislative Committee held the first reading of the Bill on Supervision of Agricultural Projects in Kurdistan Region – Iraq. Speaker Faiq directed the relevant committees to work on the bill to prepare it for its second reading at a future sitting.

Another item on the sitting’s agenda was the resignation of MP Daban Mohammed Hussein (Change Movement) from Parliament’s Integrity Committee. MPs accepted his resignation with 76 votes in favour. 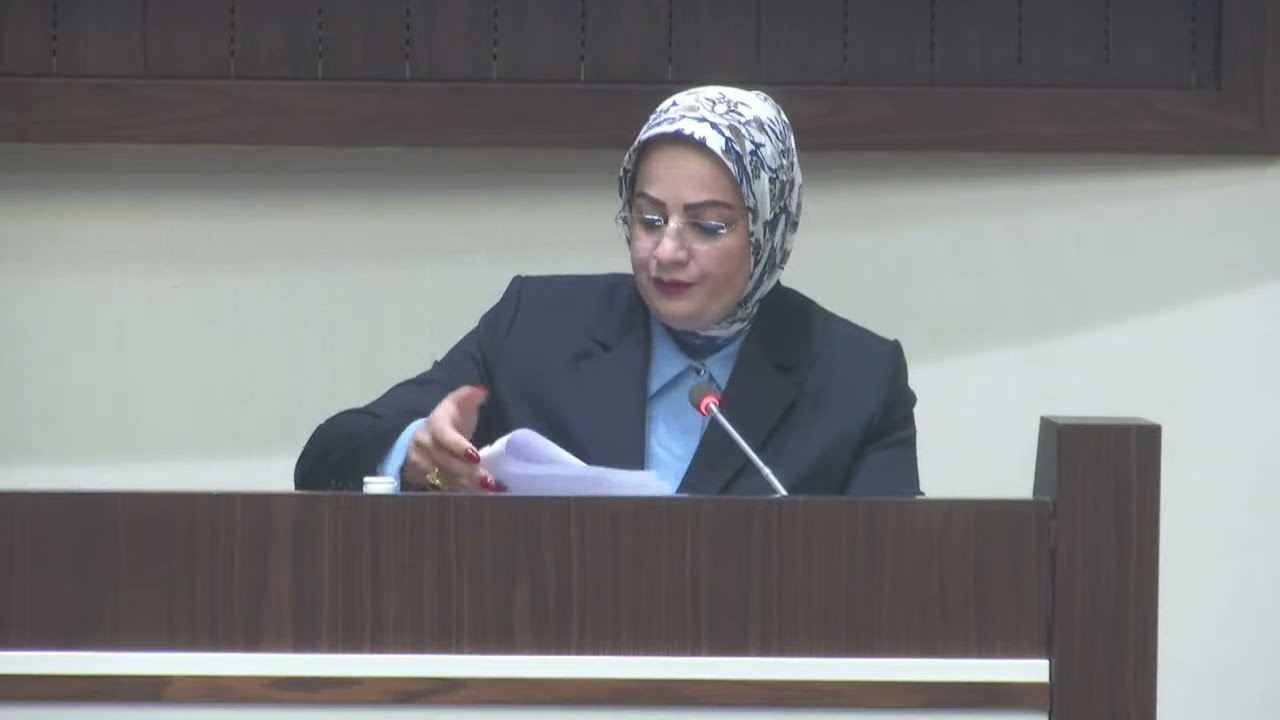 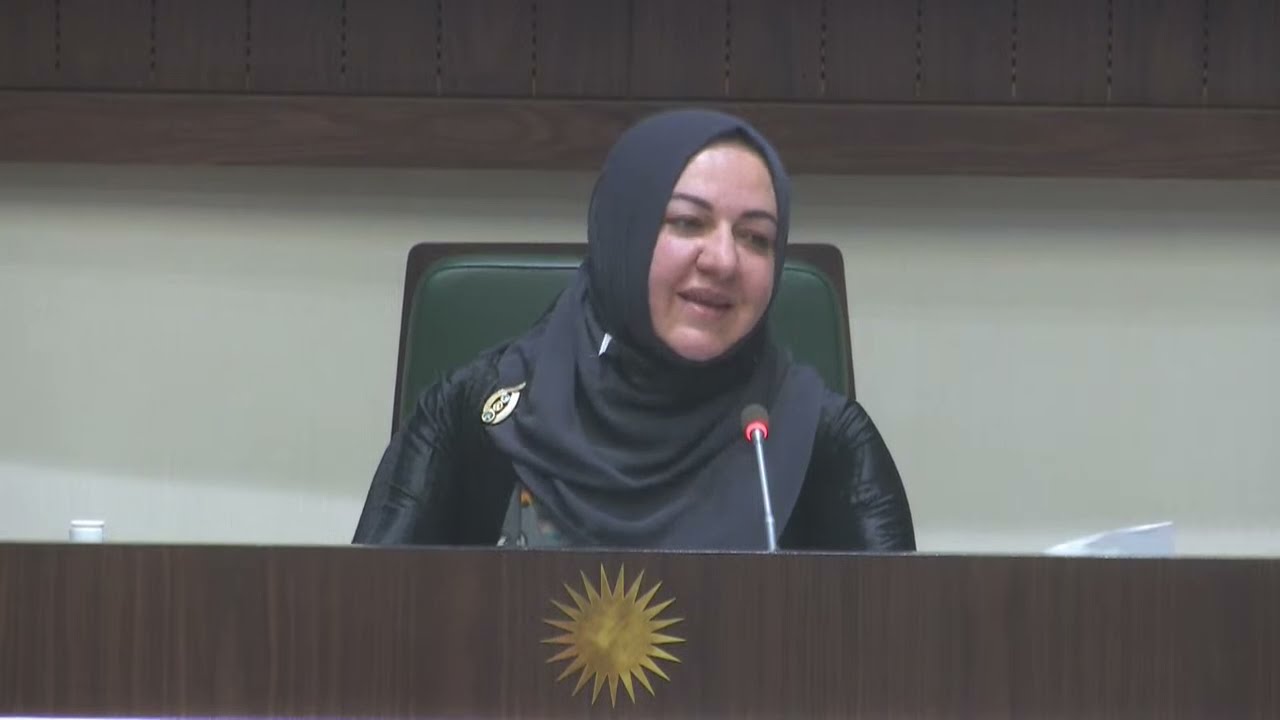 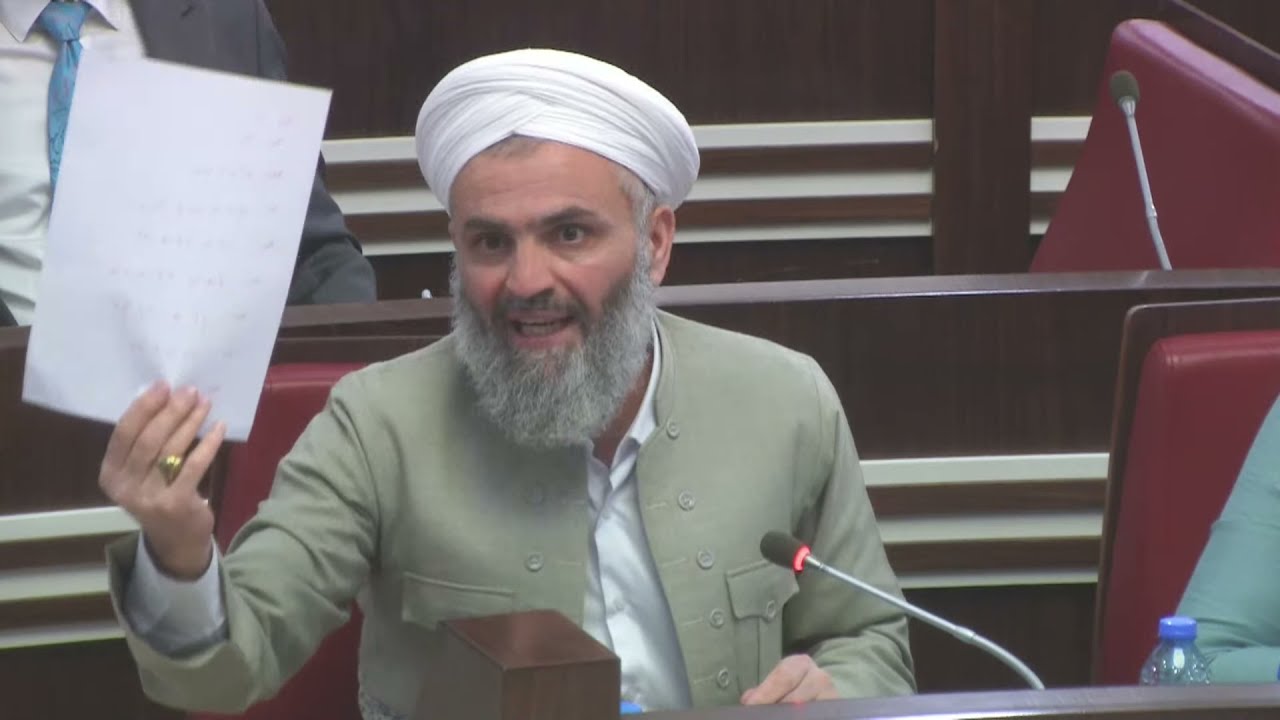