Speaker Faiq said that the autumn session of the third year of the current (fifth term of) Parliament starts amid new domestic, Iraqi and regional conditions, and not long before Iraq is due to hold a general election in October.

She encouraged all the parliamentary parties to therefore unite to protect Kurdistan Region’s political status, and to prepare themselves calmly for the Iraqi House of Representatives election.

Alongside the Speaker were Deputy Speaker Dr. Hemin Hawrami and Secretary Muna Kahveci.

The Speaker said, “We support the ongoing dialogue between the Kurdistan Regional Government and the Iraqi Federal Government to find logical solutions for all the diverse outstanding issues, which is in Kurdistan's interests and in the interests of our political, economic and security stability. We ask them to maintain their commitment to the agreement and to mutual understanding.”

Dr. Faiq gave an overview of the laws and resolutions that were passed in the previous spring session, and the legislative proposals and bills (draft laws) that Parliament is working on. MPs will be given a full report on them soon, showing the stage that each item has reached, she added.

The Speaker said that in the previous spring session 10 laws were passed. Currently 104 legislative proposals have been made, and 24 of them have been approved. Twelve of them have been sent to the KRG which will decide whether the Government can provide the finances entailed in implementing them so that their first reading can be held, and so far Parliament has not received an answer.

Of the legislative proposals, 37 were rejected by Parliament’s committees or the KRG, for different reasons such as failing to meet the basic requirements for drafting a proposal, the proposal is already in existing legislation and there are no legal gaps to fill, or the proposal entailed a public financial burden and was therefore rejected by the government.

Speaker Faiq said, "We expect MPs and the parliamentary parties to fill the legislative gaps, to follow law-making principles and fulfill the need to increase services in Kurdistan in their legislative proposals. At the same time, the Government should send Parliament the bills that will fulfill the cabinet’s stated agenda as well as the Budget Bill, and should no longer receive income or make expenditure that is outside the framework of a budget law. The Government has not sent a budget bill to Parliament for eight years. MPs and the committees will also look into the budget bill."

In her speech, Speaker Faiq said that 1,323 questions from MPs were directed to the KRG, and so far 1,197 have been answered and 126 not yet answered. She said, “This means that 90% of the questions have been answered. In the spring session of this third year alone, ministers, heads of commissions and the head of the High Council for Women’s Affairs were present at 29 sittings and committee meetings.

Dr. Faiq said that Parliament’s Presidency expects the constitutional institutions to have a healthy relationship and to complement each other’s work, so that uncertainty and questions do not remain regarding the Region's relations, the reform process, oil, income and expenditure, investment and all parts of the public sector. All institutions should play their part in strengthening the governance process."

Then the heads of each parliamentary party made speeches in which they emphasized the need to work together to draft the Kurdistan Constitution and for the KRG to send the budget bill to Parliament, and they gave their support for the KRG's steps in implementing the Reform Law.

The other issues that they highlighted were giving permanent employment status to hourly pay and contract lecturers and teachers, giving government employment to the top three highest scoring university graduates, organizing taxation, reducing bureaucracy, improving employee training, paying the cut portion of public employees’ salaries over the past years, and organizing and unifying the Peshmerga forces. They also focused on public services, utilities and infrastructure, such as electricity, water, roads, and the increase in the price of fuel and goods.

Speaker Faiq decided to continue the sitting’s agenda the next day, 2nd September. 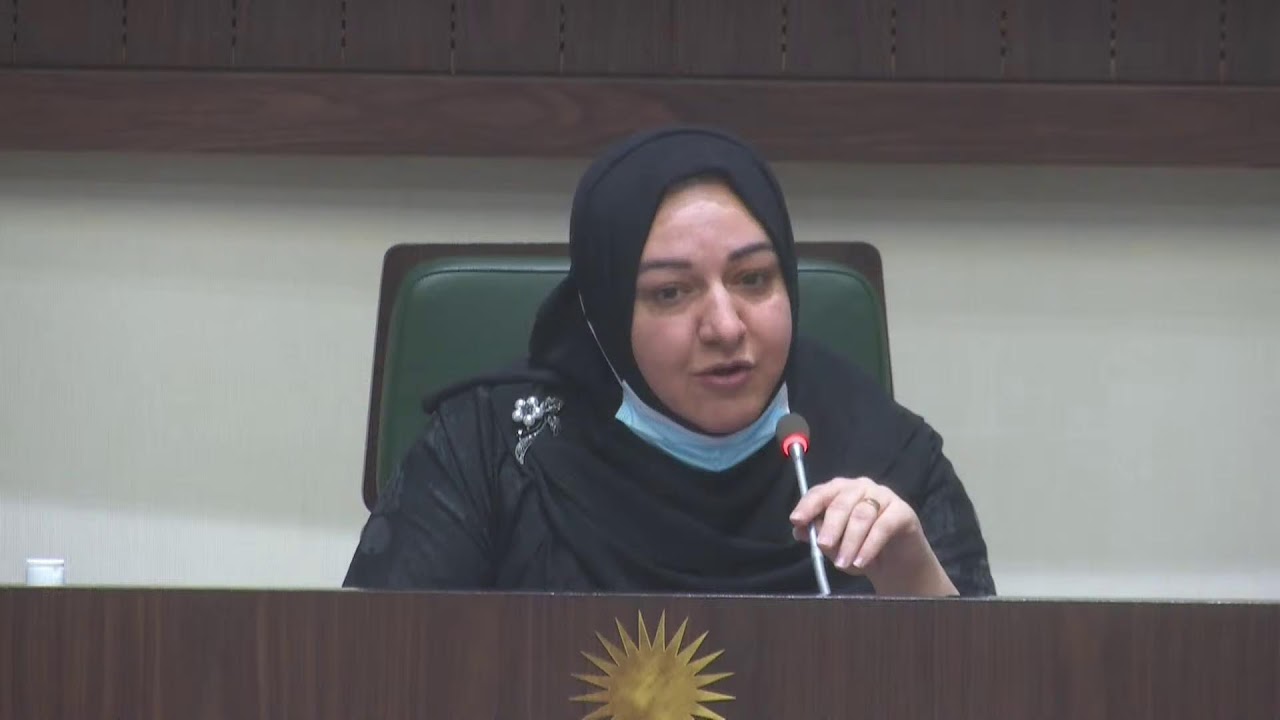